Vyborg. A medieval town in Karelia.

Phuket: what to see and do on the island

The role for which the audience accused Mironov

Rate this item
(0 votes)
The rescue of natural resources is gaining more and more popularity in the world. Many are calling for sorting garbage, abandoning plastic products. Clothing made of artificial materials is gaining popularity, as well as vegetarian food. Convinced vegetarians claim that a diet devoid of animal food helps to preserve not only the life of animals, but also the beauty and longevity of adherents of such a menu. A lot of vegans can be found among the famous people of Russia.
Ekaterina Volkova
For more than a decade, Ekaterina has been maintaining her physical and mental state at a high level thanks to yoga classes and the rejection of animal products. She claims that her health has improved significantly after switching to a plant-based diet and eliminating sugar from her diet. 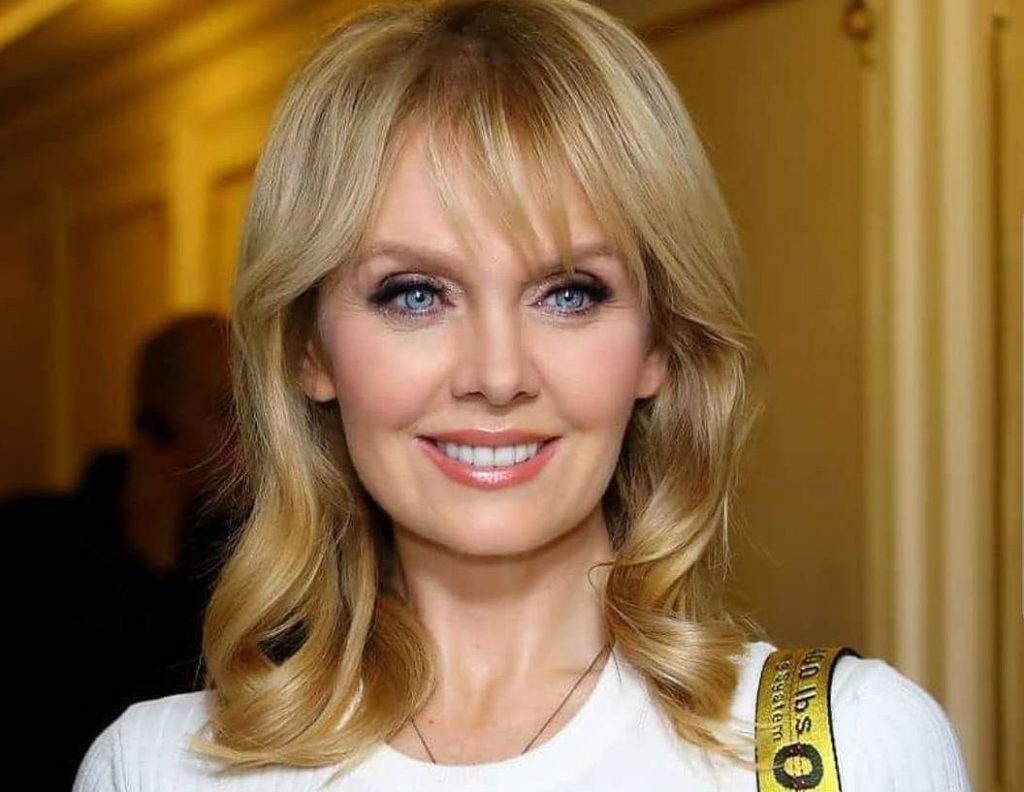 Valeria
The singer came to vegetarianism thanks to her ex-husband. It was not a conviction, but a desire to share her husband's gastronomic preferences. Marriage is long in the past, but the habit remains. According to Valeria, she has no feeling that the body needs meat. But fish and seafood are invariably present in her diet. 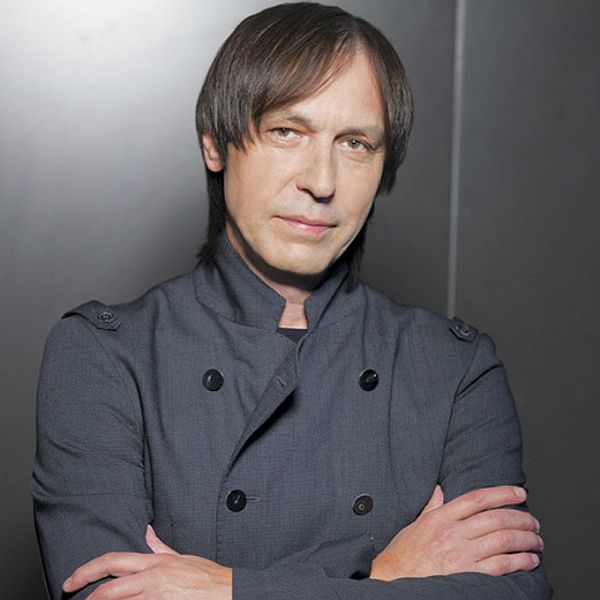 Nikolai Noskov
Singer Nikolai Noskov joined the vegetarian lifestyle under the influence of the biography of the great writer L. Tolstoy. Lev Nikolaevich had a firm conviction that there is nothing useful and natural for a person in eating meat. 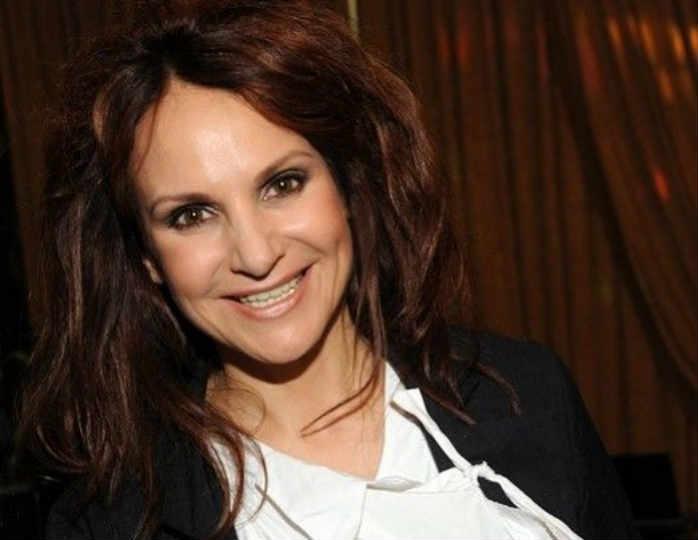 Lyudmila Artemyeva
A few years ago, the actress suffered from health problems that she could not correct medically. After going through several treatment options, she decided to adjust her lifestyle. Having refused meat dishes and animal fats, Lyudmila began to recover. Now a vegetarian diet is present in her life on an ongoing basis. 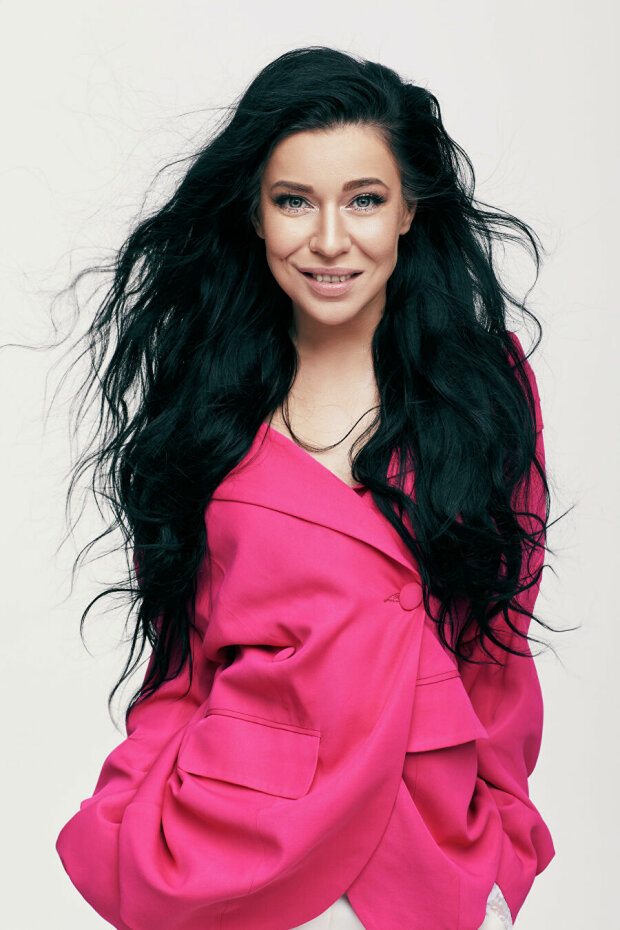 Elka
Elka refused a meat diet a few years ago, thanks to which her figure has become much slimmer. But it was not the struggle with extra centimeters that caused changes in the singer's usual diet. This was facilitated by the study of philosophical literature. After reading a lot of works on philosophy, Elka decided that a person does not have a predatory essence, which means that eating meat does not benefit him. 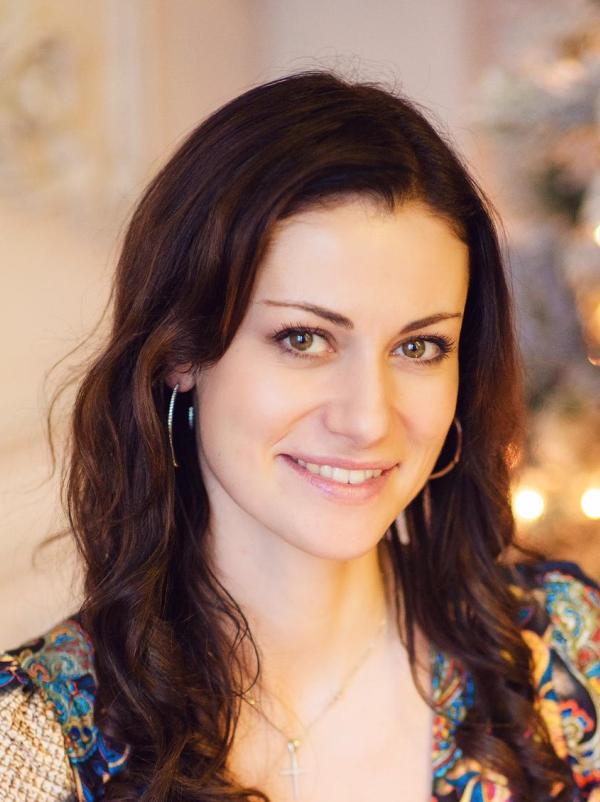 A. Kovalchuk
Anna basically does not eat meat after watching a movie about the torment of animals. The basis of her diet consists of vegetables cooked in any way. But in her family, the actress is singular, the rest prefer a meat diet.
Tagged under
Tweet
Published in Celebrity

More in this category: « Unknown surnames of famous Russian pop stars The role for which the audience accused Mironov »
Login to post comments
back to top

Celebrity
The role for which the audience accused Mironov

Special positions are: stickyPanel, stickyBar, You can use them for any module type. For using this, please go to Module Manager and config your module to your desired position.

You can control module by:

For customize module in special position

E.g. Module Class Suffix: @bullhorn then:
- Class of button is 'fa-bullhorn'. If without @... the default is 'fa-pushpin'